Emojis can have legal consequences

An emoji is “any of various small images, symbols, or icons used in text fields in electronic communication (as in text messages, e-mail, and social media) to express the emotional attitude of the writer, convey information succinctly, communicate a message playfully without using words, etc.”  Since 2010 emojis have become common in popular usage an some emojis have acquired standard definitions.  Emojis have gained acceptance in personal communications as well as business communications. 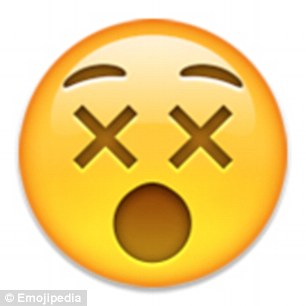 A number of courts have examined specific communications in which emojis were used.  These cases addressed the issue of what, if any, legal effect is to be given to the communication which used emojis.  In a Massachusetts case the District Attorney argued that an emoji with eyes crossed sent by the defendant to the victim was evidence of  premeditated  murder.  The court allowed the jury to consider the emoji as evidence.  A Colorado Court discussed the difficulty of interpreting emojis as it is a picture used to convey information.  The Court noted that interpretation is more difficult as the actual image created by the emoji can differ depending on the software used by each person.  An Israeli Court concluded that a contract had been created after considering a communication that used emojis. Courts have interpreted emojis in criminal cases, contract cases, family law cases, sexual harassment cases, copyright cases, and a variety of other cases.  Court will continue to interpret emojis as long as people use them for communication.